A solar powerplant is an energy facility that produces electricity directly from the sun. The benefits are many for both the environment, and also financially. It is an inexpensive investment while taking care of the environment, producing renewable energy and simultaneously reducing fossil fuel consumption.

Typically, solar powerplants are connected to the grid and is used as a supplement to the customer’s own electric needs. Thus, if one produces more electricity than one needs, it is possible to sell the electricity back to the grid, and if one consumes more than produced, electricity can be bought from the grid.

Solar panels installed onto the roofs of buildings are the most common approach currently practiced. Solar cell panels deliver DC electricity into a transformer which converts the electricity to AC. AC is delivered to a circuit in the fuse box, and then the electricity can be used throughout the building. If the system produces more electricity than needed, it will go back into the grid.

All grid-connected powerplants are delivered inclusive of monitoring systems with the possibility for surveillance from a computer and a smartphone. On larger buildings, it is common to install a screen that displays what is being produced centrally in the facility, how the electricity is being used, and if it has delivered electricity onto the grid. A visual display as described can be seen below. For such powerplants, we create specific images and graphical demonstrations, consistent with the customers’ wishes and needs.

Use your roof for something sensible

Do you want to know more about our solutions? 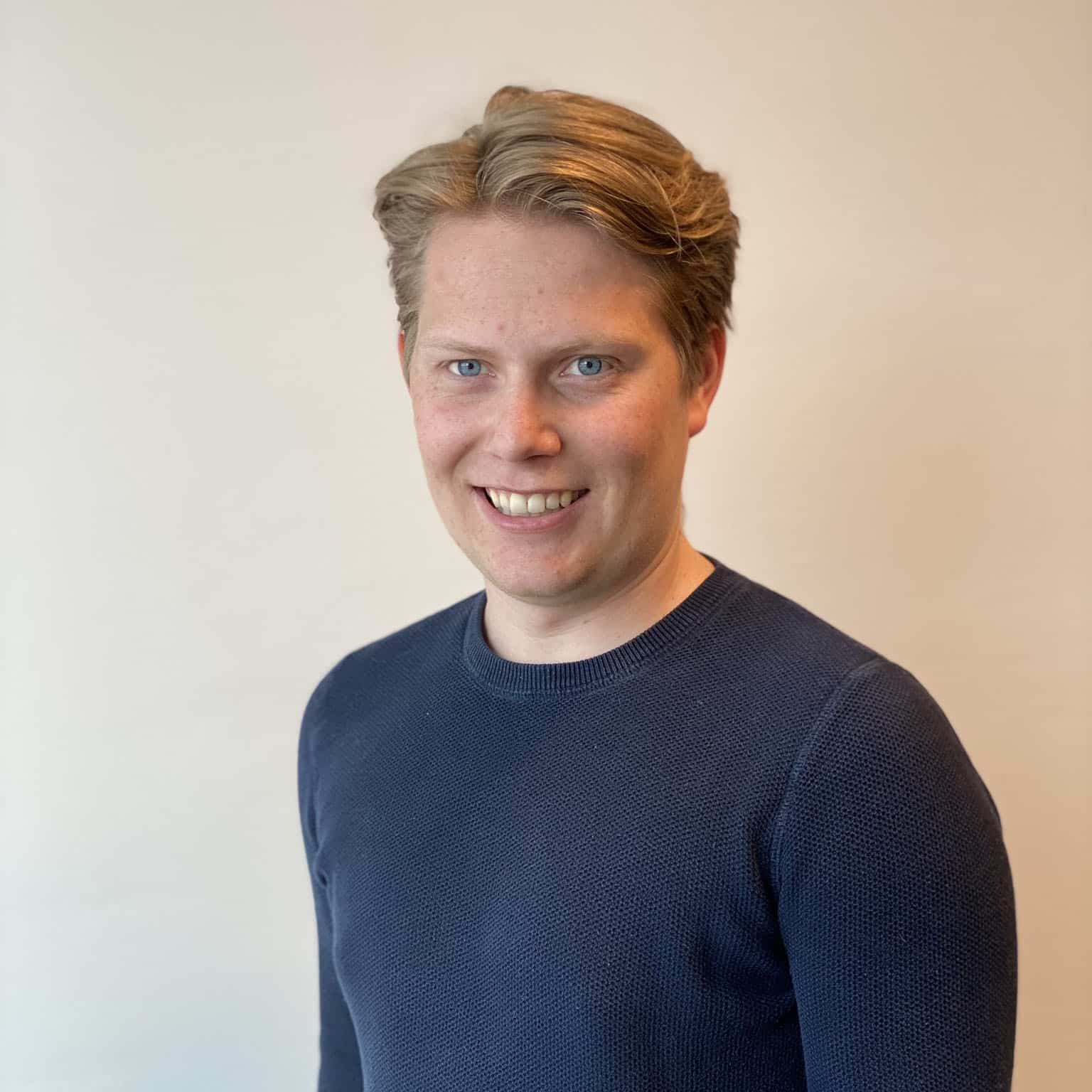